The Box was opened, the fog disappeared. Alienation of the stone. 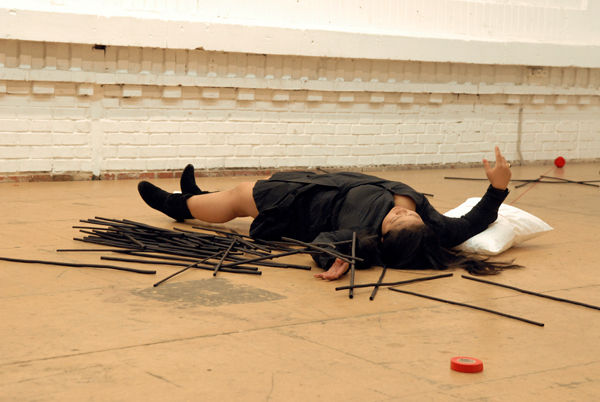 like the performance “The dog barked at the back yard, the eagle flew after the dark ,and I………. “ , "When the box was opened, the fog disappeared. Alienation of the stone" performance is also one of a series of my study of what I called as “performance poetry”. Performance poetry is an approach as the reverse of the dematerialization of subject matter into text. The performance poetry, in my term is creating a set of actions, using body and materials and therefore enters the immediate text perception buildings of the recipients. The performance actions create the poetry situation, which actively involve the audience’s personal interpretation. Different than the approach I used in my other works, in performance poetry as the method of creating the performance art work, I provide a kind of line that serve a clear textual line. I call the public here as the active participatory perceiver.
As the performer myself, I am also part of the process of building the text. Here I become both the active participant as well as the guide.

“When the box was opened, the fog disappeared. Alienation of the stone “ itself was meant to be repeated in different situation. By using the similar main materials I provided different kind of guidelines to activate the public participatory in building their poetry in their minds.

In the "When the box was opened, the fog disappeared. Alienation of the stone", I was interested to investigate documentations of wars on media and television. I was not specifically interested on the war as the main subject matters, but the moving images. The segments of images were always vulnerable to me. I saw many shocking pictures from the victims of bombings, the eyes of the children refugees, the dust, the blood, the guns, the damage, and many other pictures that could create emotional abrupt.
Images were not censored and they were giving forces to human receptions and emotion and therefore expect and create reactions, responds, opinions, and decisions. No matter what the political message was behind, the transportation of the situations through the media was not avoidable.
The unconscious receptions and juxtaposes are absorbed and influencing me censoring capability.
In this piece, I try to collect those images I have received and images I experienced. I connect those images with wordless language by exposing the emotional state through the presence of actions and objects related.
Duration: 30 minutes 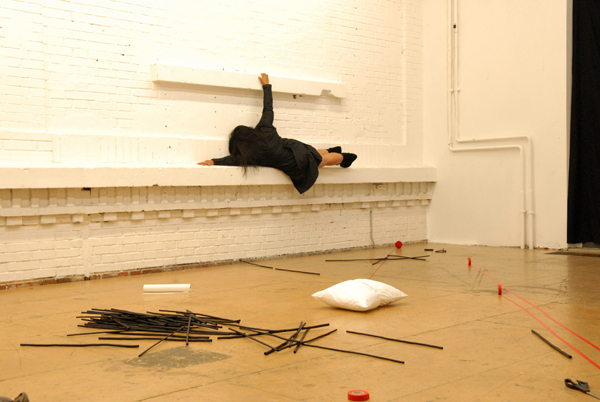 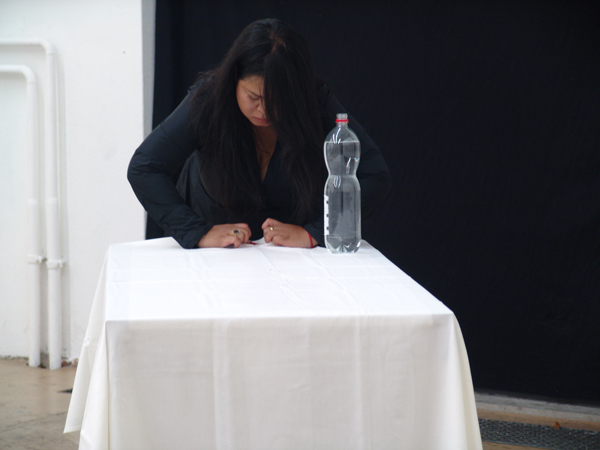 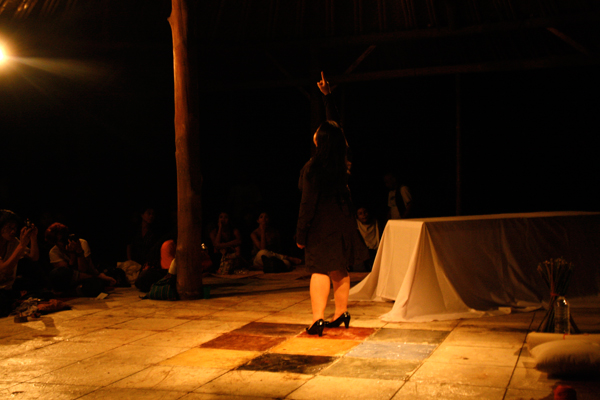 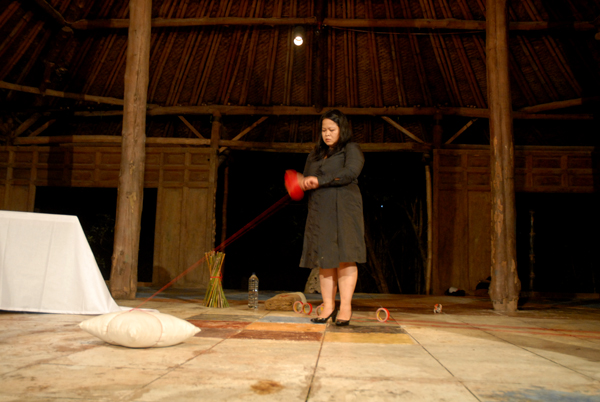 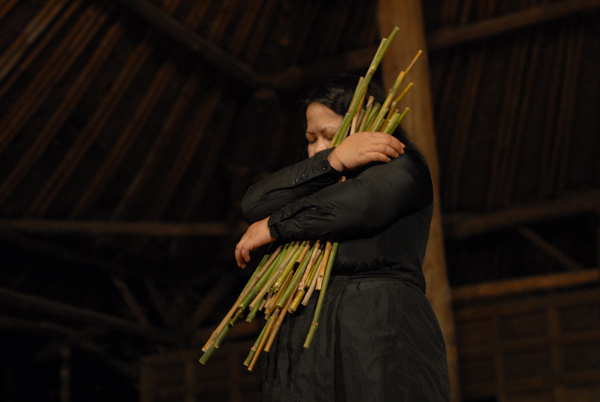 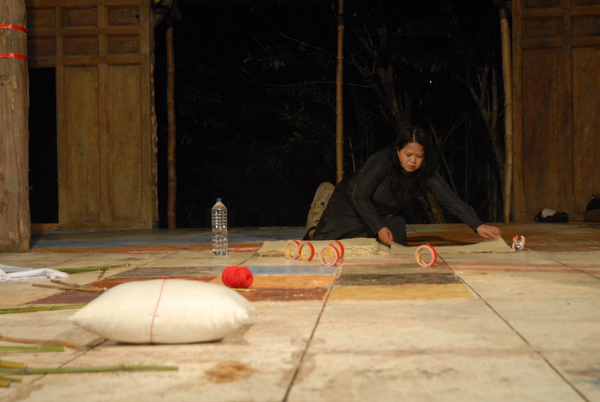 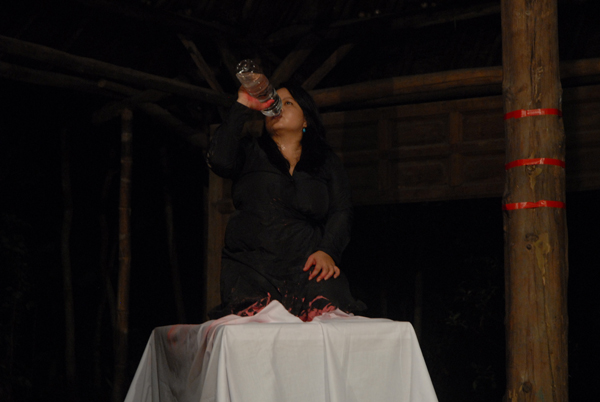 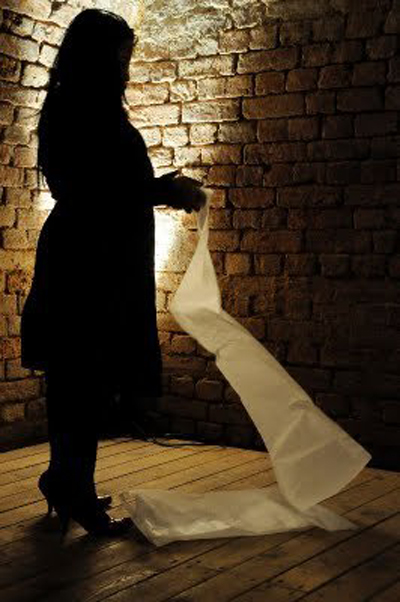 The Objects of the performance: 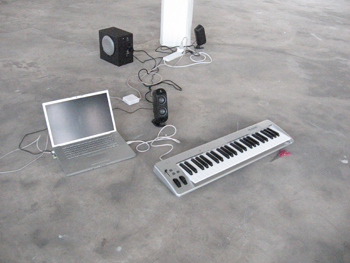 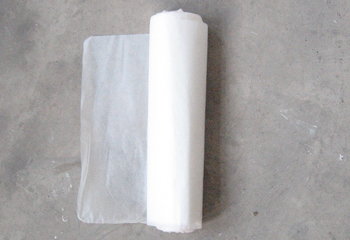 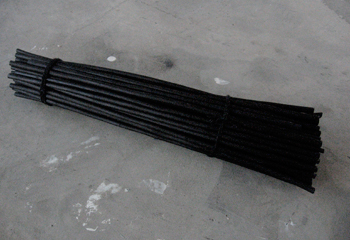 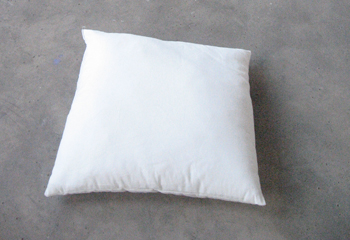 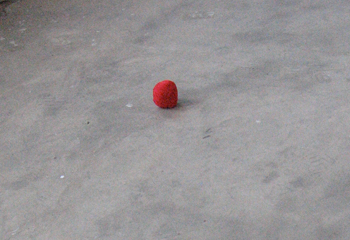 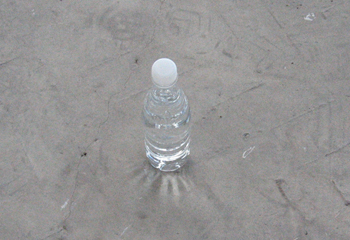 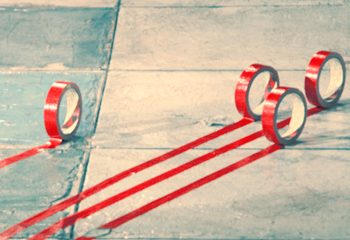 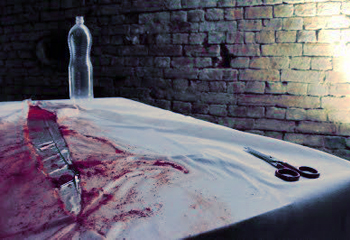