Feather fell down from silence 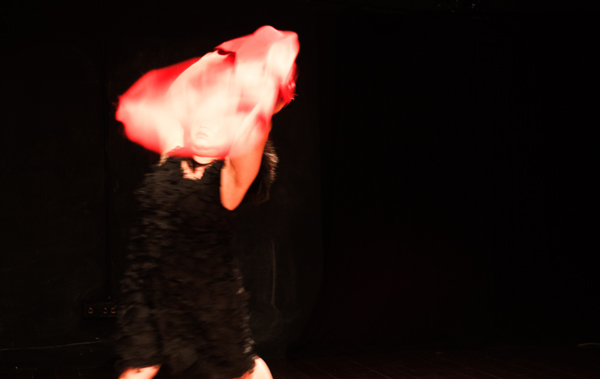 SN: I liked the sensuous touch in your work. you started off with a scene of what could be described as being in bed. this is something i can relate to as well because we all attempt at sleeping but find ourselves unable to do so. what was going through your mind when you devised the opening bedroom scene?

MS: If the image has given you a scene of a bed room, I accept that. But for me it is about going out of from a home, through the door and spend the sleep out of the common space. A beginning of stepping out, the fear that every child might have when they leave their parents house.

MS: For this performance I was actually trying to formulate my understanding about gestures of homeless people.
It has to do with my observation since the last eight years about the homeless people in many countries .... When I was travelling to some places, I have been always interested to observe the homeless people on the streets, under the bridges, in front of the shops, the market, etc. (I wonder, I have not seen them many in Singapore.. )
But it is of course very much related to my personal stage, being homeless, in term of not having the real sense of "home". I somehow have lost it gradually and have been reducing the concept of home, back into the most minimal state of it, which is the body and nothing else.
I was not intending much about having been moving around and travelling in different places, but more about releasing the possession of materials that bound my life. It is such a relief to be on a state of mind, where there is finally nothing to lose. All dimensions were reduced into a very norrow scope, and the big world out there feels like a wave of air, bringing me from one spot to another spot. It does not matter where. Like a little fish in the ocean.... like a bird moving over the continent... like the sand in the river...
I have not seen the scne from Björk, I must check it soon. :)

SN: you then shifted into a section that looked like a military procession. i took this as a form of communicating with the state (indonesia in your case). am i right to assume this?

MS: Actually it has nothing to do with any specific country. But the military gestures, came up to my mind when I remember how our mentality was educated to build up our nationalism. Yes sure, I received this indoctrinated since when I was a child. And when our country cannot protect us and respect your basic human rights, how should we relate with our nationalism? And why nationalism? Some childreen in Russia, they are military trained and prepared to be ready for war. They were told, to be ready to protect the country from enemy. Idiology and politicians are using their young generation to form the the future of their country.

SN: you cut out square boxed from a world map book. why is this so?

MS: I refer to the idea of the world without borders, which is utopian might want it to have. The borders are existing and since they still there the world is devided into different kind of classes. The idea of global market has not shown the real successful result, it overlaps the older problems and leap the world into different dimension. Recent political situation is an effect of a big change from old form of polarization, into new polaritation. But polarizations are still there. If our humanity is not maintained, soon we will be losing trust on peoples origins, culture, respect to their beliefs. Cutting a square, making a whole on the map book, feels to me like digging the globe in stead of embrassing it. 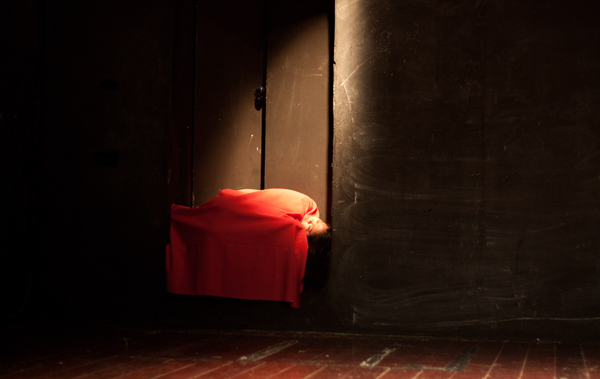 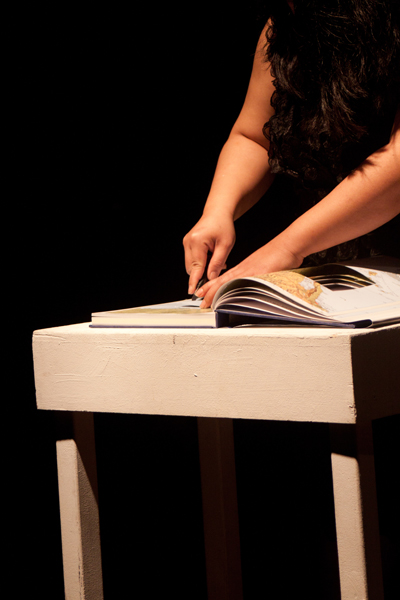 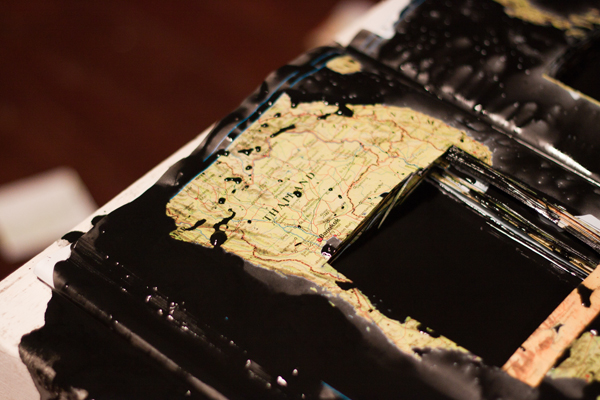 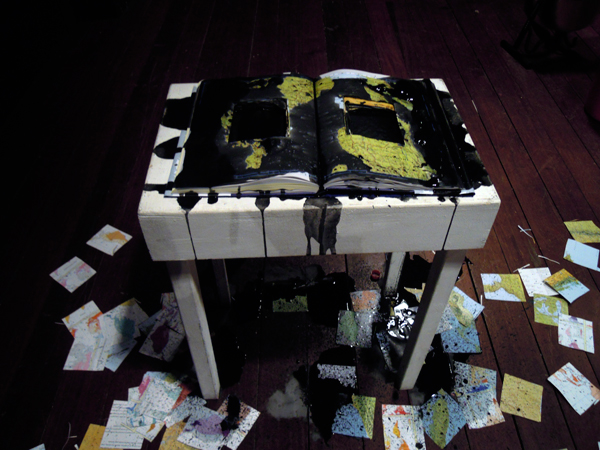 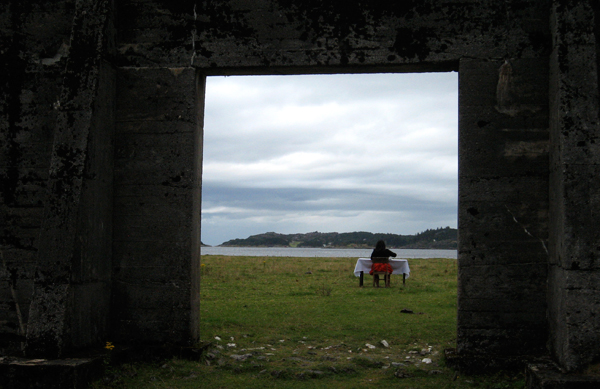 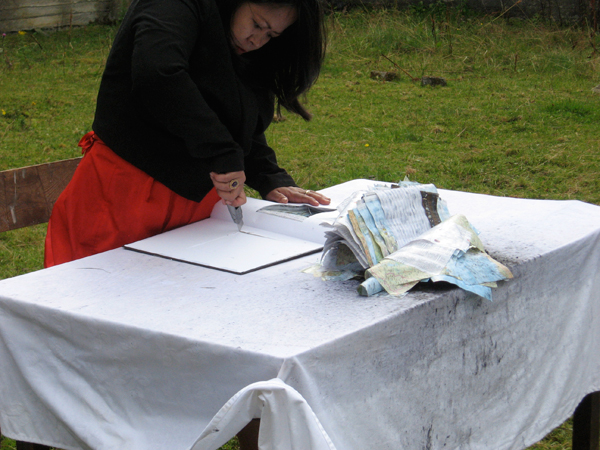 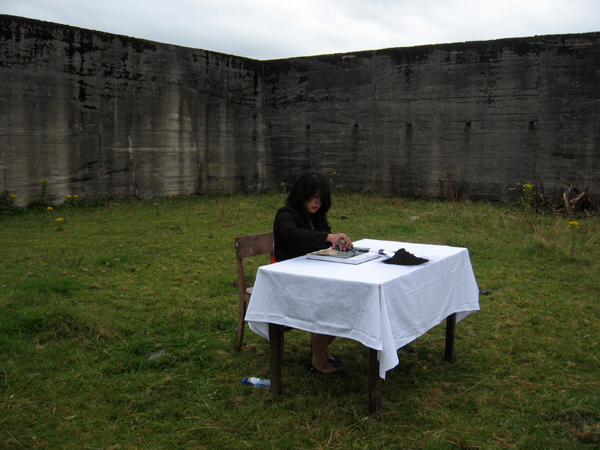 performed at the Herdla Island, Norway,, 2011