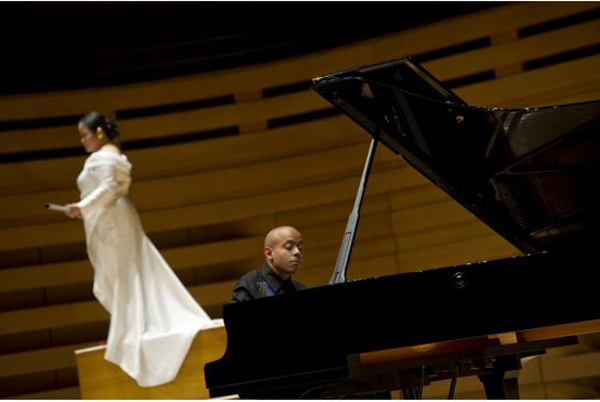 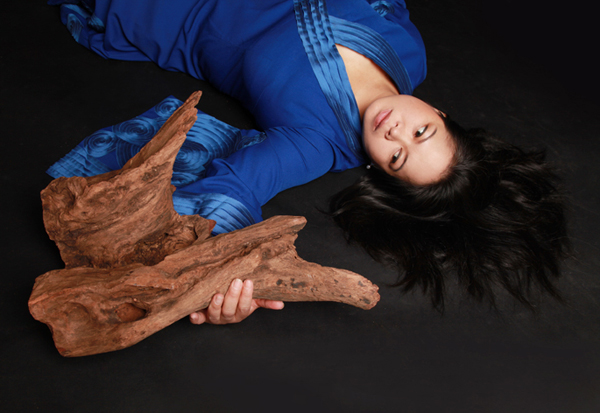 In an unprecedented test of musical skill and physical endurance, Stewart Goodyear performed all 32 Beethoven sonatas, in the order they were composed, in one day. This remarkable challenge encompasses 103 individual movements spanning more than ten hours of music. Beethoven’s sonatas are a pinnacle of the solo piano repertoire; mystical and poetic, haunting, romantic, freewheeling, playful, lyrical and sparkling with energy.

Melati Suryodarmo augmented Goodyear’s performances throughout the marathon. Suryodarmo’s interest in the physical and psychological potential of the body often centres on themes of body politics, restraint, endurance, stasis and transformation.

The performance was held in three section, according to the early, middle and late sonatas, during 12 hours in one day. Between the section there were around half to one hour breaks. It was a termendous exchange and experience to work on the sonata in different ways yet finally we came to a point that all elements, the music and performance came through as a complete piece.

This performance was a collaboration curated by John Weisbrodt, the artistic director of the Luminato Festival of the arts Toronto. Stewart Goodyear, is renowned for his stylistic elegance and exquisite technique, is an alumnus of The Royal Conservatory and also a graduate of Philadelphia’s Curtis Institute of Music and New York’s Julliard School. A Toronto native now living in Philadelphia, Goodyear maintains a whirlwind concert schedule, playing with major orchestras around the globe.

Performed at during the "Luminato - festival of the Arts Toronto" at Koernel Hall, Toronto, Canada 2012 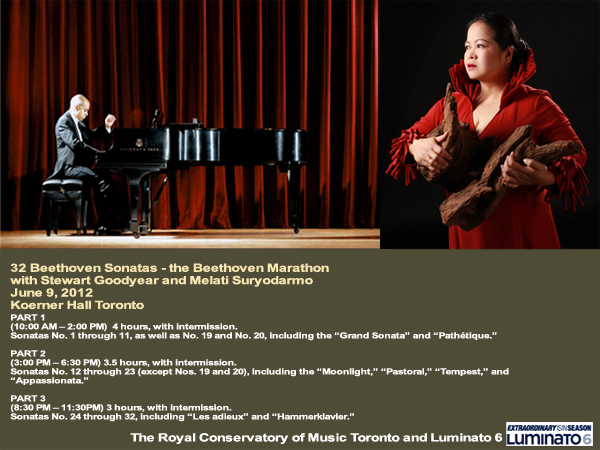 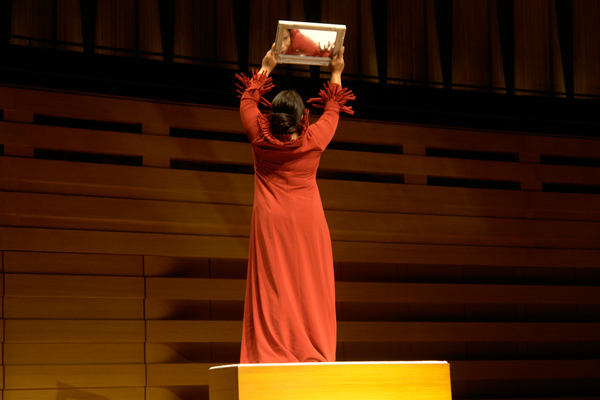 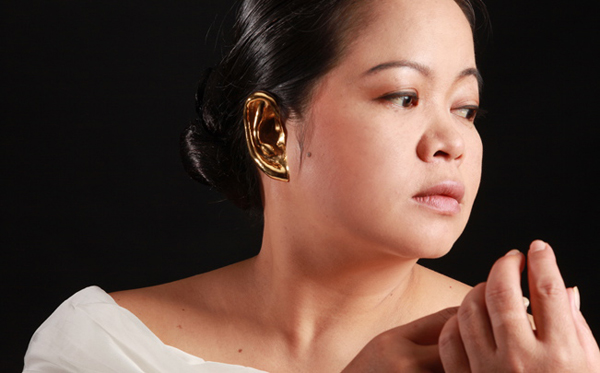 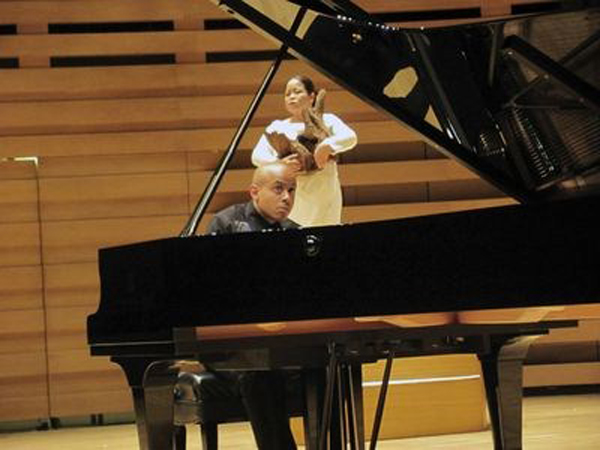